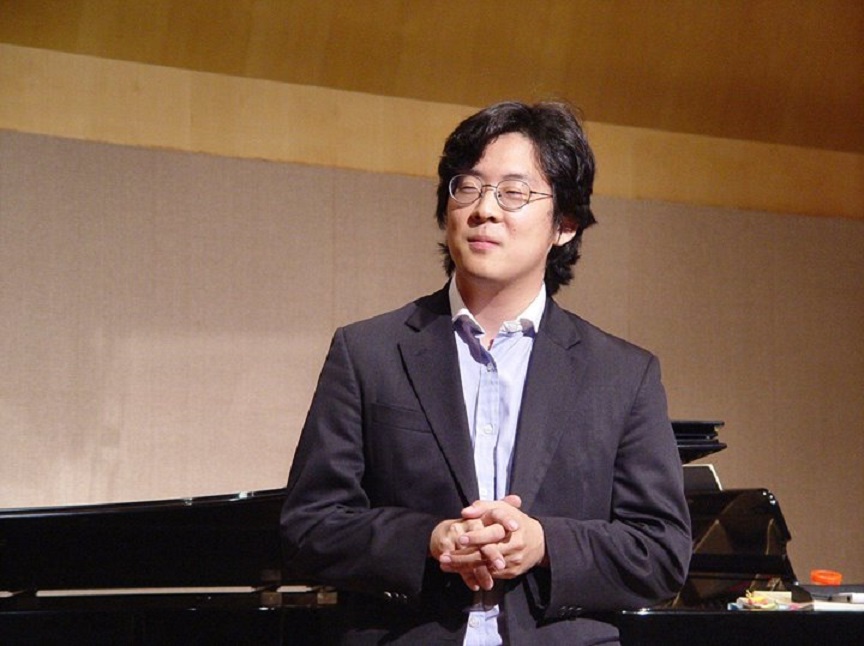 Hailed by Cleveland Classical as performing with “fiery energy,” American pianist Miles Fellenberg is regularly invited as a pianist, conductor, and educator throughout the United States and abroad. Known for his versatility and extensive repertoire, Fellenberg has led a multifaceted career and is highly sought after by singers, instrumentalists, and pianists.

Fellenberg appears on the CD “A place toward other places,” the premiere recording on the Oberlin Music label with the Oberlin Contemporary Music Ensemble. He is a member of Ensemble Parallax, a Boston-based contemporary music ensemble and performs regularly with the New York Virtuoso Singers under the direction of Harold Rosenbaum. During the summer, he spends his time in beautiful Brunswick, Maine performing at the Bowdoin International Music Festival.

Fellenberg is equally passionate about teaching and has taught and mentored hundreds of students – from young beginners to active professional musicians. His students have been accepted to virtually every major music conservatory in the country. Fellenberg is the Founder and Executive/Artistic Director of the New Jersey Young Artist Piano Competition. He was a guest teacher for the National Youth Orchestra of the USA and has served as a staff pianist/accompanist for The Juilliard School, Massachusetts Institute of Technology, Aspen Music Festival & School, Castleman Quartet Program, New York Summer Music Festival, Delaware Valley Opera, New Hampshire Opera, Oberlin-in-Italy Opera Program, and was a guest artist-in-residence at the Franz Liszt Conservatory in Quito, Ecuador. Fellenberg was on the faculty at InterHarmony International Music Festival (Italy), Church Street School for Music & Art (NYC), Brooklyn Musical Arts, and the Rappahannock Summer Music Camp (VA). He was currently the Music Director of the Bronx County Chorus and served as the Assistant Conductor and Accompanist of the Central City Chorus (Manhattan).

Are you a member of the Bronx County Chorus?

If so, you can login to the member area here.